Huntington’s disease and its genetic testing

Huntington’s disorder is a severe, genetic condition that causes nerve cells in the brain to disintegrate over time. Huntington’s disease affects a person’s functional skills in many ways, frequently resulting in mobility, cognitive, and psychological problems.

Huntington’s disease is caused by abnormality in a single hereditary gene. It is an autosomal dominant illness, meaning that only one copy of the faulty gene is required for the disease to manifest. 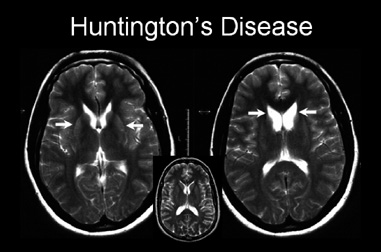 An individual inherits two copies of each gene, one from each parent, except for genes on the sex chromosomes. A parent with a malfunctioning gene may pass on either the defective or healthy copy of the gene to their children. As a result, every child in the family has a 50% chance of receiving the gene that causes the genetic illness.

Is there any genetic testing for this disease? 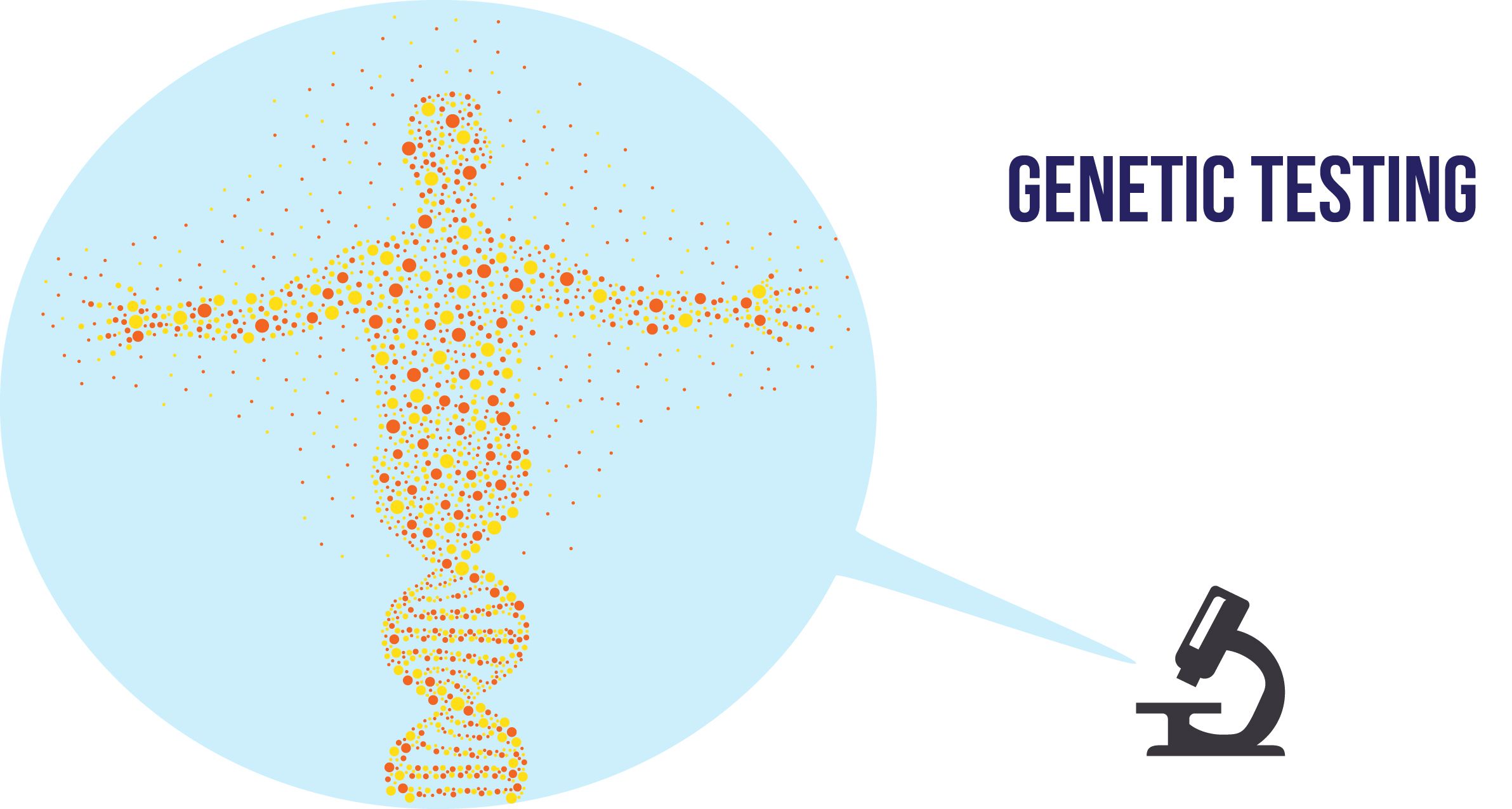 The identification of the HD gene led to the development of a genetic test to diagnose or confirm Huntington’s disease. The genetic test analyses DNA for the HD mutation by counting the amount of CAG repeats in the Huntingtongene using a blood sample. There are normally 28 or fewer repeats in people who do not have HD. HD patients typically have 40 or more repetitions.

Who should get tested?

It can be challenging to decide whether or not to get tested for Huntington’s disease. When clear symptoms are visible and a there is a family history of HD gene mutation, genetic testing is performed to confirm the disorder. Others who have a parent who has the disease choose to be tested to put their minds at ease regarding their future. 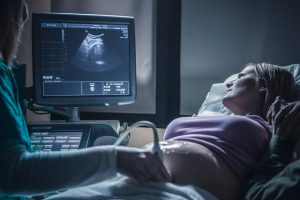 Prenatal test for parents in their third trimester

Pregnancy can be both a wonderful and tiring experience for[...] 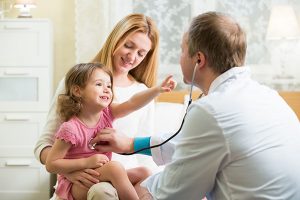 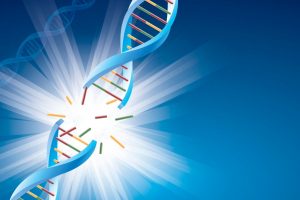 DNA testing options that you might not be aware of!