How DNA evidence is very helpful in the legal system?

With the help of DNA evidence, investigators can easily solve criminal cases. As you know, no two individuals have the same DNA, which means DNA evidence can either prove a person innocent or guilty with good accuracy.  This powerful tool has helped acquit wrongly convicted defendants. The main thing is that it can also damage an individual’s case if it is not properly obtained and handled.

The trust in the DNA evidence

It is important to understand that found DNA evidence is the crucial evidence in criminal cases and, if utilized appropriately, it can change a defendant’s life for the better, but also the worse.

There are both benefits and disadvantages of DNA evidence in criminal cases as mentioned below:

You need a qualified expert for forensic DNA interpretation who can understand how to observe, interpret and utilize DNA evidence to strengthen your criminal case as a result.

This author hasn't written their bio yet.
Rachel D. has contributed 2 entries to our website, so far.View entries by Rachel D. 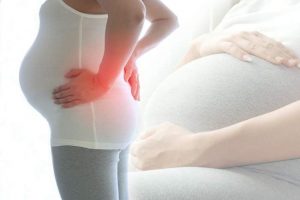 How a paternity test can make your family stronger?

Regardless of the results, you will get the answers which[...]