Are genes responsible for rheumatoid arthritis?

Rheumatoid arthritis is the most common inflammatory disease of the joints.  Rheumatoid arthritis or Rheumatoid Arthritis Genes is an autoimmune disease which means the immune system of the body starts attacking its healthy cells which causes inflammation. The healthy cells that get destroyed are the lining of the joints and that’s why the joints of people suffering from this condition have inflammation. This condition restricts the flexibility of the patient and causes pain in joints on movement. 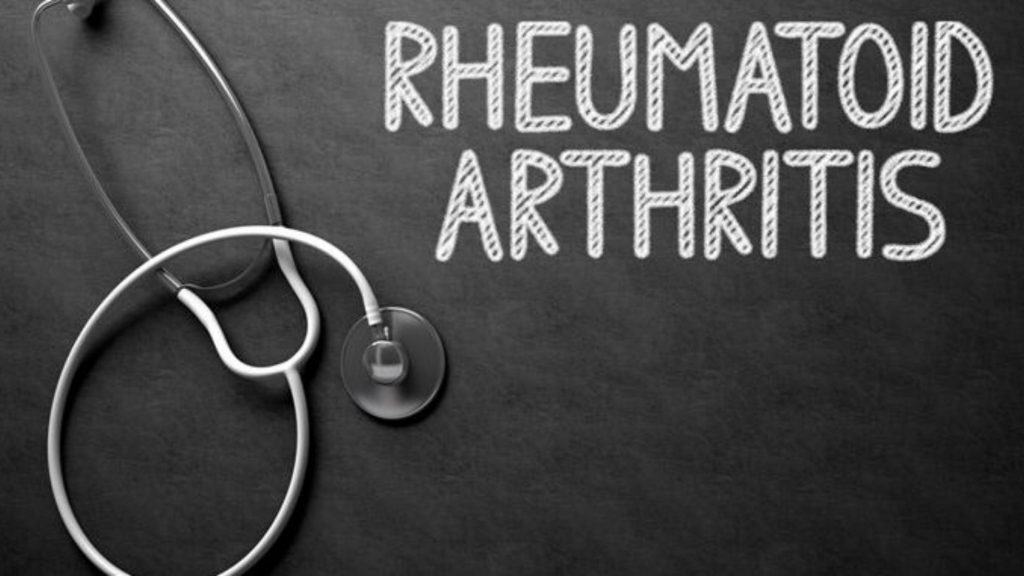 Is RA a genetic condition?

People who have a parent or sibling suffering from RA are a 2-3% chance of getting this disease and in the case of identical twins if one has RA the other twin has a 15-20% chance of developing this condition. Scientists found over 100 regions and several genetic markers in the human genome that can be linked with the development of rheumatoid arthritis. Some of the genes are:

This gene is responsible to regulate and activate the immune system. Changes in this gene can be associated with autoimmune disease.

This gene plays a major role in causing chronic inflammation.

This gene is also known as histocompatibility complex, MHC is the major factor responsible for increased risk of RA. Also, people with this gene happen to face more severe symptoms of the disease.

This gene helps to regulate signal transduction which ultimately controls the T cells. This gene has a major influence on the progression and expression of several diseases, including RA. 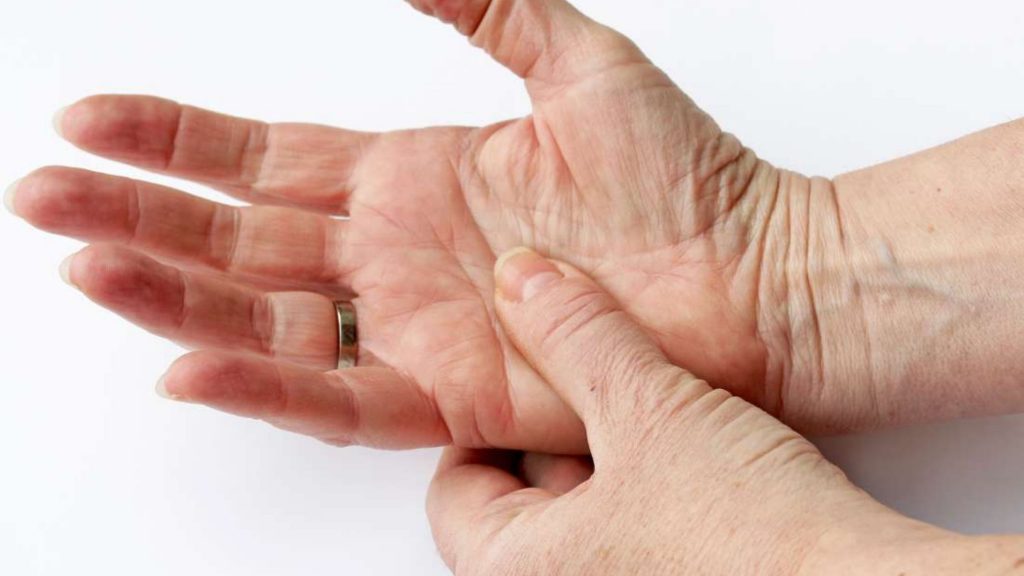 Some of the reasons that make individuals more prone to develop this disease are:

Women are more prone to developing RA than men.

Although this condition can occur at any stage the most common age group that develops it is middle age.

If your parents and grandparents have RA then you have a higher risk to develop RA.

People who smoke are at higher risk and if they already have a family history then they can face this disease with greater severity.

This author hasn't written their bio yet.
Rachel D. has contributed 2 entries to our website, so far.View entries by Rachel D. 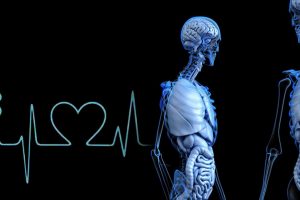 Predictive DNA testing is a new and growing field of[...] Severe Combined Immunodeficiency or SCID is a group of inherited[...] 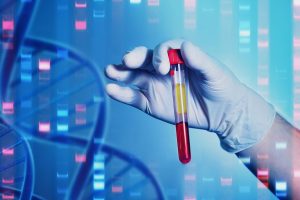 DNA Profiling types and their uses.