A human DNA or genome consists of two chromosomes namely X and y chromosomes. The Y chromosome is considered to be the gender determining chromosome in many species of mammals. So a male offspring or female offspring is largely dependent on the Y chromosome. The Y chromosome sets off the course of development of the male offspring. The biological father passes the y chromosome, making the offspring his biological son. A male cell consists of 2% of the total volume of the cell is taken by the Y linked, in a DNA test is used to search the paternal ancestry which is the father’s line of ancestry. It is like passing down the surname from father to son. If you look at it from a wider angle Y linked is the major factor behind the sex ratio of males and females in the world

If a female wishes or desires to know about her father’s ancestry, they would have to ask their father, brother, or family member who shares the same surname, as they share the same paternal ancestry. The Y chromosome can be used to know one’s family tree. People these days have the curiosity to know about their roots so they could understand their genealogy and genetic makeup. This gives an individual a wider scope to look upon life and redefine your perspective. In some cases, people have seen a stigma attached to this topic and people feel socially and psychologically insecure. 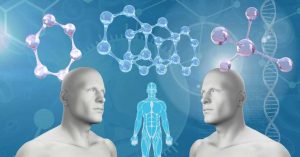 On the contrary, now people are aware of it and they are breaking the stigmas attached to it, and people have started taking the DNA test. They want to be more aware and be in touch with their body’s genetic makeup. Not only to know their ancestry but to know about medical conditions one is more prone towards and plan things accordingly. In a new study, researchers found out that the Y chromosome defines how men and women face and suffer differently in a disease?  Basically, the Y chromosome is said to be making all the difference in male and female sufferings.

This author hasn't written their bio yet.
Charlie has contributed 4 entries to our website, so far.View entries by Charlie 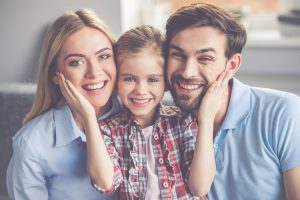 Portrait of beautiful young parents and their cute little daughter hugging, looking at camera and smiling

Why people are more reliable on Paternity DNA Testing?

There are many reasons why paternity testing is preferred by[...] 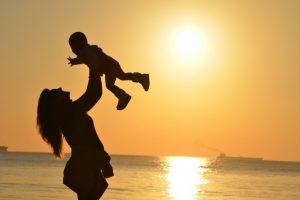 A maternity DNA test works in the same way as[...] 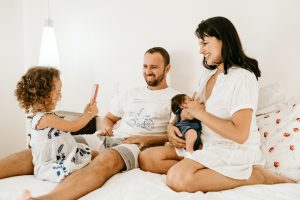