In this, the DNA test of a child is compared with the Avuncular DNA tests  of an individual to determine whether that individual is related to the child as a biological uncle or aunt. The term itself means “resembling an uncle,”. This test is done when the test result of a paternity test showed that the biological father is actually the brother of the person who was tested.

Why is an avuncular test performed?

How accurate is the Avuncular DNA test?

Given the fact the DNA sequence of the full sibling of the alleged father is not identical and only has half of his gene, testing the genetic material of the mother is highly suggested to increase the conclusiveness of the paternity f the child. Also in the case where the mother of the child is not present it is not advised to do the avuncular test as it will not be conclusive.

Although there is one avuncular test which is likely to be very conclusive in the case of a relation between a paternal uncle and a male child as the male Y chromosome is passed from a father to his son as a result full brother of an alleged father inherits the same Y chromosomes.

Severe Combined Immunodeficiency or SCID is a group of inherited[...] 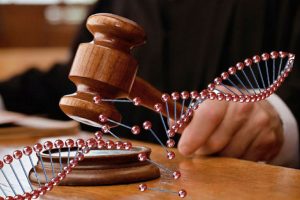 How can DNA testing be useful in court proceedings?

Nowadays the DNA test and court proceedings go hand in[...] 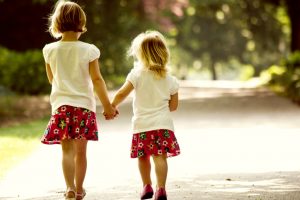 A DNA sibling test helps to compare the DNA of[...]